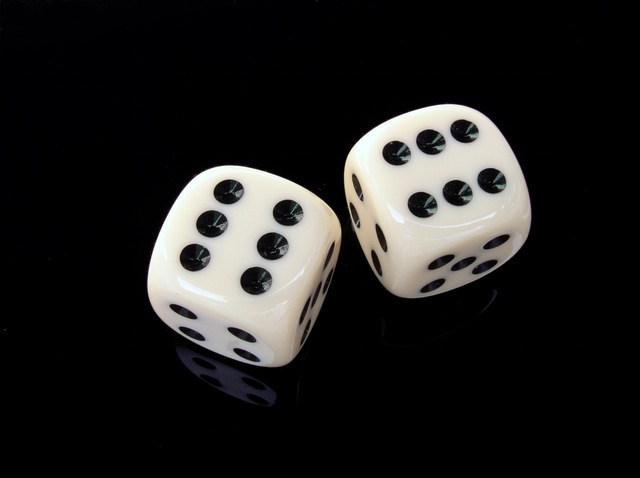 In The 18 Disciplines of Selling: Part 1, we began by discussing rules of the game. So now let’s talk about excelling at the “game” of selling. In Part 2 of our discussion into The 18 Disciplines of Selling, we’re going to briefly discuss disciplines #1 through #3. You’ll notice quickly that each is separate but connected and believe me it’s the little things that make the great success.

Selling Discipline 1: Be Proud of what you’re selling and what you’re doing! You’ll make a lot of sales simply based on how your prospects perceive how confident you are! I am by trade a professional Business Coach, and when I coach business people to success the first thing that we talk about is the perception that your prospects and customers will develop of whether they want to work with you or buy anything from you, based totally about the “vibe” that they get from watching how you walk, talk, act, smile, listen & think. If you are going to be successful at selling coaching you must “Walk like a coach; talk like a coach; act like a coach; smile like a coach….” Or said in another way, “Walk like a professional; talk like a professional; act, smile, listen and think like a pro.” When you walk into a room you want people to say, “I don’t know what he sells or does, but I want some of it!” Simply put a prospect or customer does not want (particularly in today’s economy) to invest their hard earned money in someone that they don’t believe in. You wouldn’t want to work with a heart surgeon that says that he “thinks” that he can do your surgery, do you? So even if you’re new at a job or profession, you have to act proud and confident and committed to what you’re doing because if you’re not, the customer or prospect can smell it from a mile away!

Selling Discipline 2: Act Like a Leader and a Winner!  Sales success is an attitude! It’s a look and feel and it’s something that you need to remember from the time you wake up to the time you go to bed. Your customers and prospects and just as important, future customers and prospects will be attracted to you simply due to your positive attitude. In these times of bad news and uncertainty, prospects and customers WANT to work with someone that they perceive to know more about an issue or need that they have than they do. So you as a sales person, no matter what it is that you’re selling, MUST act like a leader and winner and the person that your customers and prospects and future customers and prospects are looking for. Hold your head up high, smile, act confident (even if you’re not as much as you should), walk straight and speak with an authority. Prospects are looking for someone with solutions and a positive outlook. Remember, SOMEONE IS ALWAYS WATCHING! It may be a prospect; a customer; a competitor; a board member; an investor; or a vendor that’s watching, but count on it….someone IS always watching. So set yourself apart by being perceived as a leader and winner.

Selling Discipline 3: Expect Success and Never Give Up!  When asked how he felt about all the failures that he had while inventing the light bulb, Thomas Edison said, “I have not failed. I’ve just found 10,000 ways that won’t work.” To be in business today you must simply expect success. No matter how bad it gets or how bleak it looks you MUST expect a positive outcome. The only thing that is sure other than death and taxes is that YOU WILL FAIL and YOU WILL MAKE MISTAKES. It’s how you deal with the failure and mistakes that will dictate your future in sales and business. The founder of IBM, Thomas Watson once was asked by a young employee what advice he would give about how to speed up their rate of success and he quickly said, “You must increase your rate of failure.” We will make mistakes and screw things up from time to time, but that’s simply a fact of life. So learn from the mistake, take a moment to decide how to prevent the mistake from happening again then put it in the rear view mirror and move forward. For others to have enough confidence in you and your product to buy something from you, they must believe in you and what you represent. If you expect success it shows…if you expect failure, it shows as well. By thinking positive and never giving up you overcome all the bugaboos of selling: call reluctance; fear of rejection; cold calling and more. You want to exude the attitude that “I have a great product and I won’t give up because I believe in it so much!” Anything less you represent the old joke about the downtrodden sales rep whose body language alone said, “You don’t want to buy anything from me today….do you?”

Zig Ziglar once said: “You were born to win, but to be a winner you must Plan to win, Prepare to win, and Expect to win!”

In our next installment we’ll discuss Selling Disciplines #4 through #6.