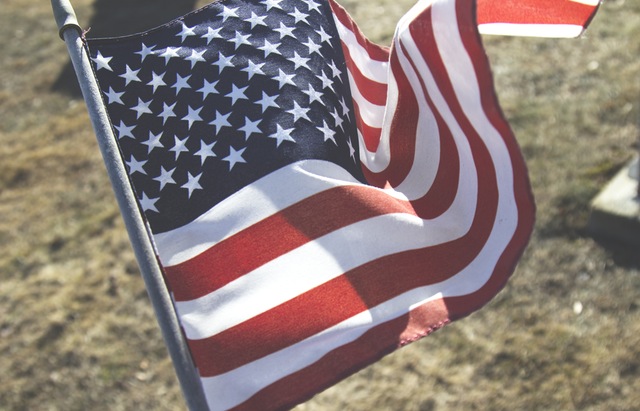 From the Dr. Loren Ekroth, Ph.D…Better known as Dr. Conversation, Better Conversations Newsletter April 14, 2011
In the fall of 1727 Ben Franklin organized a group of men into a club whose primary purpose was inquiry into a variety of questions. This club thrived for nearly four decades and was known as the Junto, also as “the leather apron club.” (This group eventually evolved into the American Philosophical Society.) With few exceptions, the members of the group, like Franklin, were practical men: entrepreneurs, tradesmen, merchants. Only a few had much formal education.

What they did bring to the group was curiosity, a variety of backgrounds and interests, and the willingness to help one another and the community. To become a member, initiates had to answer four questions:

“Do you have disrespect for any current member?” (No) “Do you love mankind in general regardless of religion or profession?” (Yes). “Do you feel people should ever be punished because of their opinions or mode of worship?” (No) “Do you love and pursue truth for its own sake?” (Yes)

Franklin set an earnest and yet convivial tone for these meetings, which regularly met on Friday evenings He preferred a gentle, Socratic method of inquiry, and discussions were to be conducted “without fondness for dispute or desire of victory.”

Members breaking the rules of civility were actually fined to draw attention to their lapses. In a newspaper piece he published shortly after he formed the Junto, Franklin catalogued some of the most common conversation sins, which included “to talk overmuch,” speaking too much about your own life, prying for personal secrets, and telling long and pointless stories. Civility and genuine interest in the ideas of others were key. In addition to general topics of debate, Franklin listed 24 topics of conversation through which members could best contribute. Among them were these practical questions:

“Have you lately heard of any citizen’s thriving well, and by what means?” “Do you know of any fellow citizen who has lately done a worthy action deserving praise and imitation?” “Have you lately observed any encroachments on the just liberties of the people?” “Is there any man whose friendship you want and which the Junto or any of them can procure for you?”

The Junto was both an inquiry group and a mutual aid society through which members could borrow books and money and get support for various enterprises. Mutual respect and support were foundational values. No member was allowed to be merely a “taker.” All were required to contribute. Although the membership could easily have grown large – many wanted to join, Franklin limited the group size and suggested instead that interested persons form their own like-minded groups. He recognized that a certain level of intimacy was required, true friendship, for the Junto to have both comraderie and intellectual honesty.

In his Autobiography, Franklin describes his own approach to inquiry and disputation, an approach he followed throughout his life and with consummate success as a politician and diplomat:

“[I had] the habit of expressing myself in terms of modest diffidence, never using, when I advanced anything that may possibly be disputed, the words certainly, undoubtedly, or any others that give the air of positiveness to an opinion, but rather say, I conceive or apprehend a thing to be so and so; it appears to me or I should think it so and so, for such and such reasons; or I imagine it to be so; or it is so, if I am not mistaken.” (Bantam Books (1982) 11-17.)

“Gentle Ben,” as he was often referred to, was a consummate networker, a self-educated philosopher, scientist, and inventor. Ben Franklin was a genius at structuring the tone and rules for honest group inquiry. He was signator of all the major documents in the founding of our country. “The First American.”