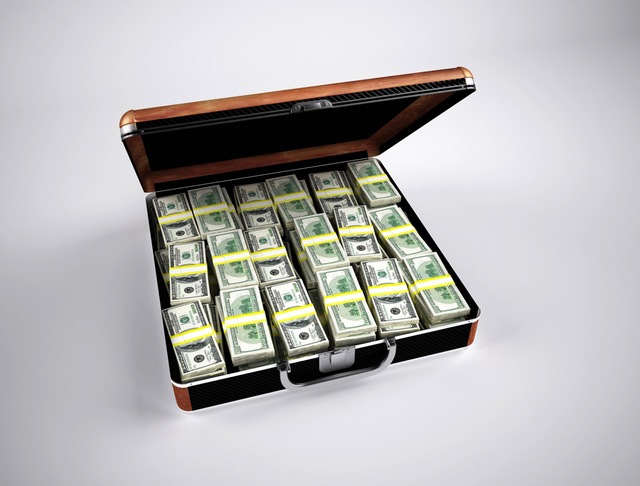 The elections are finally over. And I’m relieved. Not because of who won and who didn’t but because all the negativity between competing politicians was becoming ridiculous; mind numbing; repulsive and very, very sad. I was frankly tired of it and had enough!

Is anyone with me out there? Does anyone care?

With all the other “important” issues that are weighing on the average American, did we really need to hear the constant and incessant and nasty mudslinging? I simply got to the point where I just didn’t care anymore. But here’s the thing that really burns me and the reason that I am just mad as hell!

It is being said that over $2 Billion dollars, yes friends, $2 Billion dollars was spent on the Presidential campaign alone. Outside, “dark money”, that’s money from basically unknown resources will be nearly $1 billion for the national campaign. Count in the dollars spent on all of the local, state and regional campaigns and issues and this number will be simply unbelievable. And what did we get out of it? Basically after all was said and done, we got about the same political situation that we had prior to the election.

Are you kidding me! And that money was spent in a fairly short time. I have to ask some questions. How many diseases could have been cured with this kind of money? How many people could have used some help to save their homes or their jobs or both? How many people could have benefitted from better health care programs or could Social Security be protected for future generations?  And think about what could be done for America’s small businesses with programs for stimulation and to offer loans and investments into growth and entrepreneurial endeavors. These are all issues that assuredly could have been funded correctly with this kind of money. How can we allow so much money to be spent on election sneak attacks but yet we allow the same guys to go to Washington but won’t support the same issues without partisanship.