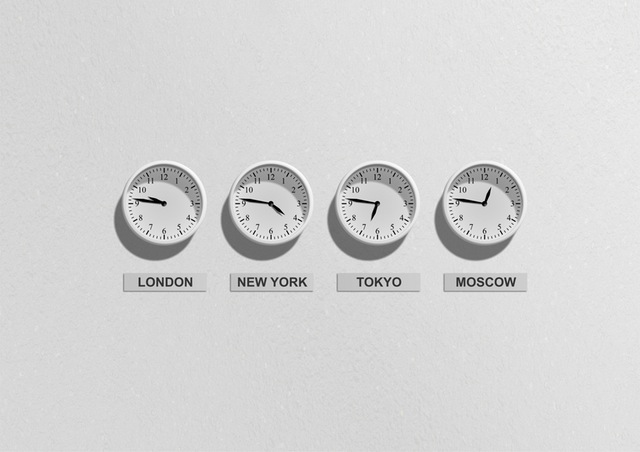 Many say the WORLDS GREATEST ROCK N’ ROLL BAND is the Rolling Stones! Mick Jagger and the boys once had a big hit whose lyrics went, “Time, Time, Time, is on my side, Yes it is….”

With all due respect to the wisdom of Rock N’ Roll, I believe that the Stones were dead wrong! If they were right then why do so  many of my business coaching customers say that they never have enough time to get everything done that they need done. Why do they say that life would be so much better if they just had 25 hours in a day?

The fact is, once time passes, IT IS GONE, over and non-recoverable. It’s highly and completely perishable. And yet, so much time is wasted by business people on a day to day, hour by hour, minute by minute basis.

As a professional business coach, I see businesses FAIL or THRIVE simply due to the owners’ ability or lack of ability and skill, or lack of,  at managing the time that they do have and the ability and skill to prioritize the tasks that are required of them.

Some can. Most can’t!

Management and prioritization of time is a skill (a learned skill) and a necessary one, yet I doubt it’s within the curriculum of most top business schools. But that’s another conversation. I believe that it’s such a powerful issue that I’ve made time management and task prioritization skills an essential part of my business coaching curriculum.  And, if learned as a skill that I believe is as essential to business survival and success as oxygen is to breathing, then the business person who learns this skill and practices it daily both in their business and personally can dramatically alter their future.

One of my great business coaching customers is a young entrepreneur we’ll call Jack. He works hard in a franchise that he purchased two years ago. He has business training, he has a great product, he has a big investment, and he has a family. Jacks’ issue is that he tries to do everything and there is simply not enough time to do everything.

In just three weeks of total focus on this system, Jack reported an improvement on time and energy savings of nearly six and a half (6 ½) hours PER DAY or 32 ½ hours a week or 1560 hours per year. Together we found Jack nearly a full month per year to now use and more importantly we found Jack an improved life. Looking back, we realized that he did not understand the difference between ACTIVITY and PRODUCTIVITY. In other words he had been going through his day being very active and busy but accomplishing nothing. Now he does the things that are the most important first.  Now he has a new outlook on business and life and both are improving quite dramatically.

Lost time can never be reclaimed so get control and start doing what’s important and enjoy the time that you do have.

If I can help you master your time and improve your task prioritization, give me a call or write today! And, as always,