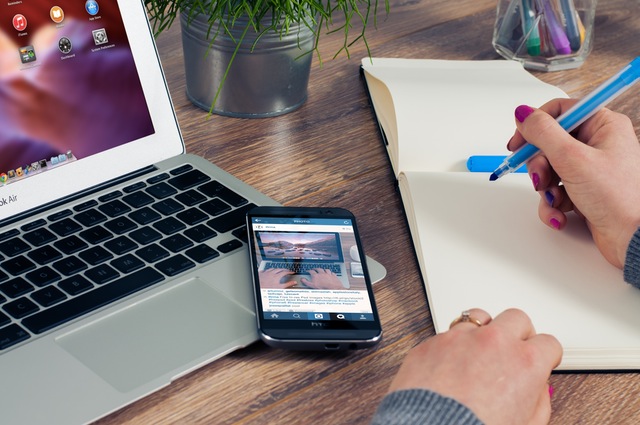 If you aren’t careful, as a business person, you can go broke by trying to build your business through networking!

The key to effective networking is FOCUS. Do not go to a networking event just to go to a networking event. You must have FOCUS on exactly who and what you want! Ok, so understand I’m on my CLARITY kick again, but its as important here than any other aspect of your business. Before you can consider yourself a successful networker you must clearly understand the purpose for spending the time and effort that is required to network.

I have a business coaching client who went to a huge networking event where over 800 people attended. He described the event to me by saying, “Coach, it was great! I went to this event and handed out 100 cards and I got 100 back!” To that I said, “So what?”  He really had no more than he started with: 100 cards. He knew nothing about the people that he got the 100 cards from, and to learn something about them he was going to have to connect with them, again, and spend more time qualifying them to see if they were even close to being a suspect, let alone a prospect. Have you ever gone to a large networking event? How hard is it to talk to anyone for more than about: 30 seconds if you can even talk above the noise?

Today the key element for effective networking is the same as it is for marketing strategies and sales plan strategies: TARGETING! You must clearly understand who your target customer is and I mean every tiny detail. Once you have that understanding, then and only then do you begin looking for ONLY those networking events where you might find this particular target prospect. My grandfather was a farmer but he had wonderful business sensibilities. He once told me, “Son, you can’t go fishing where there aren’t any fish!” Apply his wisdom to networking and it translates to not wasting  any time networking where your target customer is not to be found.

This thinking should definitely change how you think about networking. Here’s an example. In the first year of building my business coaching practice I tended to prospect for clients by going to large and sometimes random networking events. The idea was that there had to be some prospects among all of these people. But that did not prove to be time efficient in trying to weed through the masses. Today, I usually will not attend any networking event with more than 40 people. And when I do I am absolutely positive that a large percentage of the attendees could potentially be my client. So the logic is based on the lack of efficiency of attending an event where 5% of the attendees could be a prospect, versus the high level of efficiency in now attending events where 90% of the attendees could potentially be my prospect.

My next blog will be focused on the 9 Rules of Smart Networking. So stand by. But until then think about your choices in networking. Get focused and save time, save effort and improve your efficiency and networking success by 1000%.

Of course if you need some help, this is what I specialize in. So, give me a call or write. I’m open for business.
Be Great